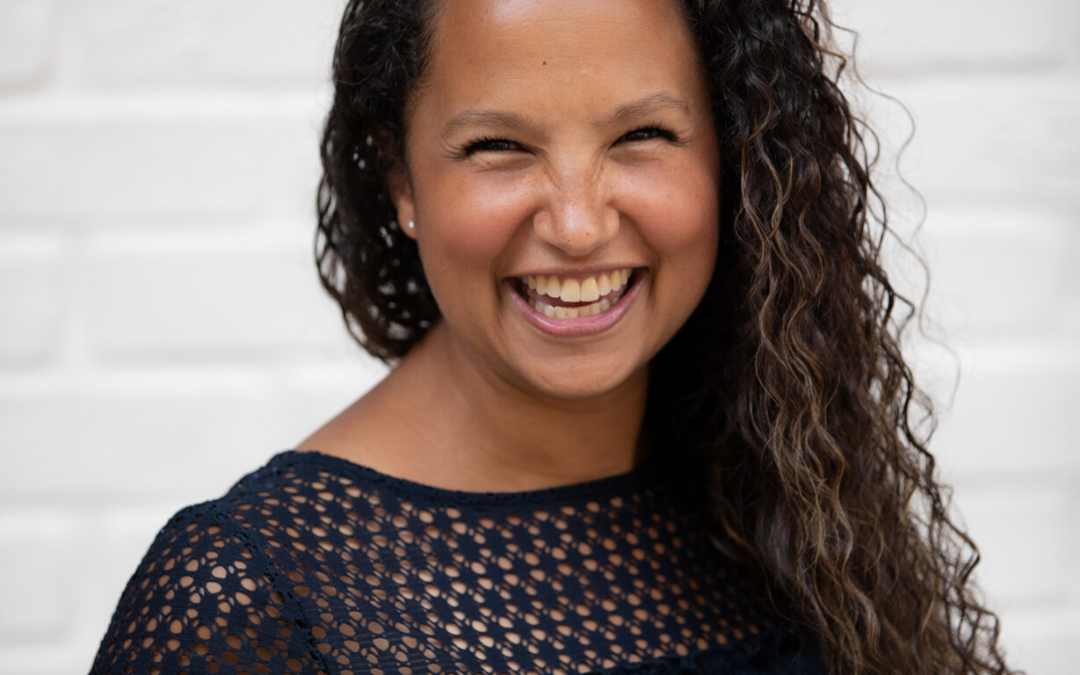 A chat with Kerry Cavers 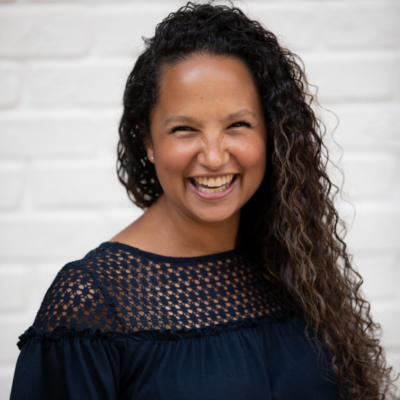 In this week’s episode I am chatting with Kerry Cavers, founder of Moms Against Racism Canada. This is a huge conversation. In fact, I think I say the word huge about 60 times during the course of our talk. Kerry started Moms Against Racism in the wake of the George Floyd murder, and she shares how one small act of creating a Facebook group to help inform friends ballooned into the incredible, and growing, organization it is just two years later. We chat about a bunch of different topics under the umbrella of racism, including what exactly is meant by the term white supremacy, and how under-recognized the systemic nature of racism can be.
Kerry helps shed light on some of the misconceptions, and also on areas of our lives that we might not even realize have come from a white supremacy structure. Things as simple as our basic vocabulary, and terms that have their roots in racism.
Kerry shares how we can start dismantling any unconscious or subconscious racists beliefs we may have, and how we can start being actively antiracist. She teaches this work in an incredibly compassionate and open way, and understands that not everyone is starting from the same place. I know I am still learning, and it’s definitely an ever-evolving journey. The important thing is to start.
This is such an important conversation.
Kerry’s bio:

Kerry Cavers (she/her) is a seasoned community builder and the Founder of Moms Against Racism (Canada), a federally registered non-profit with a mission to educate moms, and those in mothering roles, in anti-racism, cultural competence, and decolonization so they have the tools and support to dismantle racism within themselves, their families, and their communities. Kerry is a biracial, cis-gender woman who identifies as Black. She is a mother to 3 young children under the age of 8; two of whom are white presenting and one who is Black presenting. Born on the traditional territories of the Songhees First Nation, now known as Victoria, BC, Kerry grew up with her white mother, in a predominantly white area, disconnected from her Black heritage. She created MAR Canada as a mutual aid movement to fight systemic racism and raise antiracist children together.

Connect with Kerry and MAR:

Habit hacking for your life: A chat with Emily Nichols

The journey to emotional health and spiritual growth: A chat with Kailey Veenstra 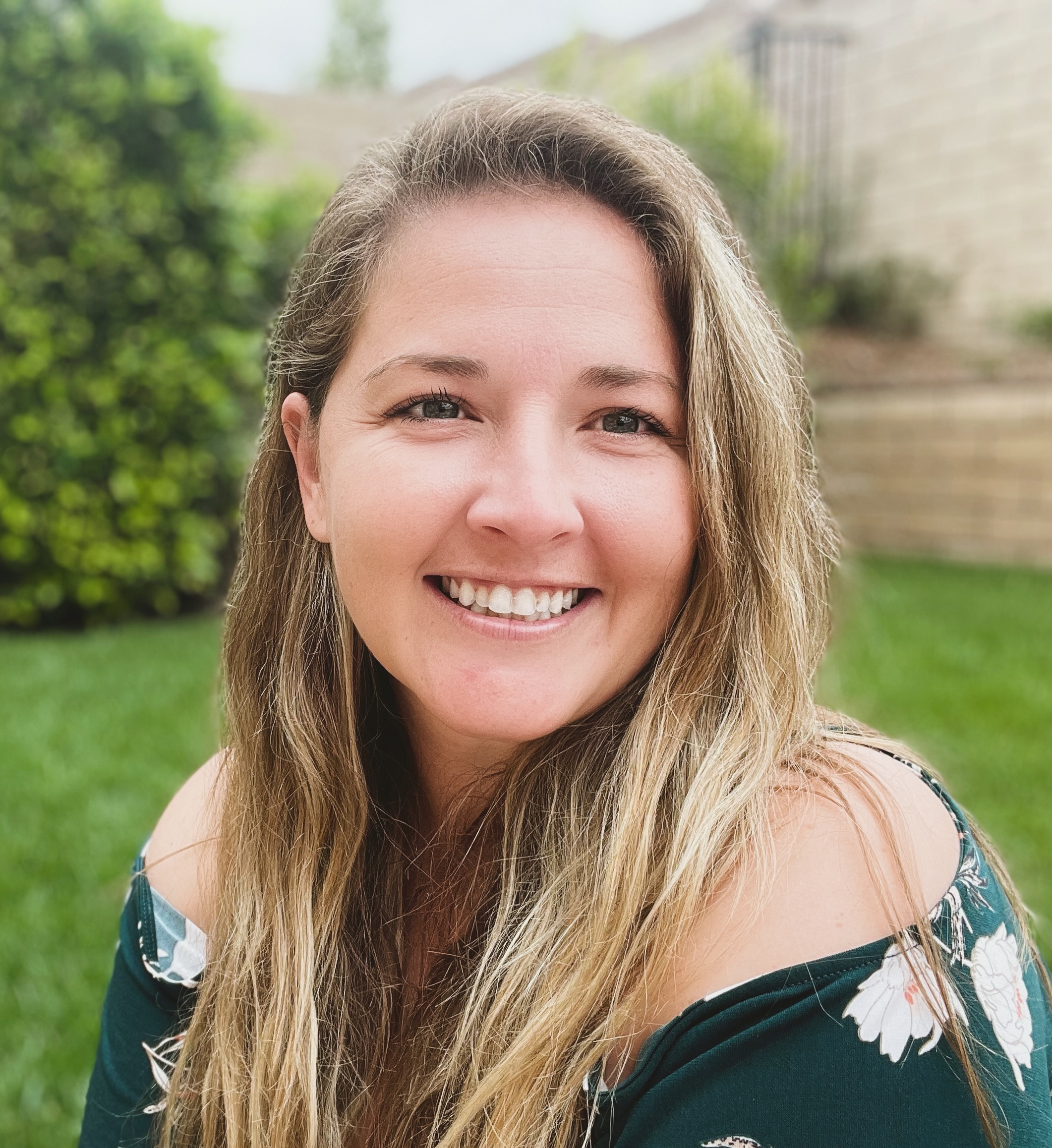