Motherhood on Haida Gwaii: A chat with Lynn Hughan and Carsen Gray 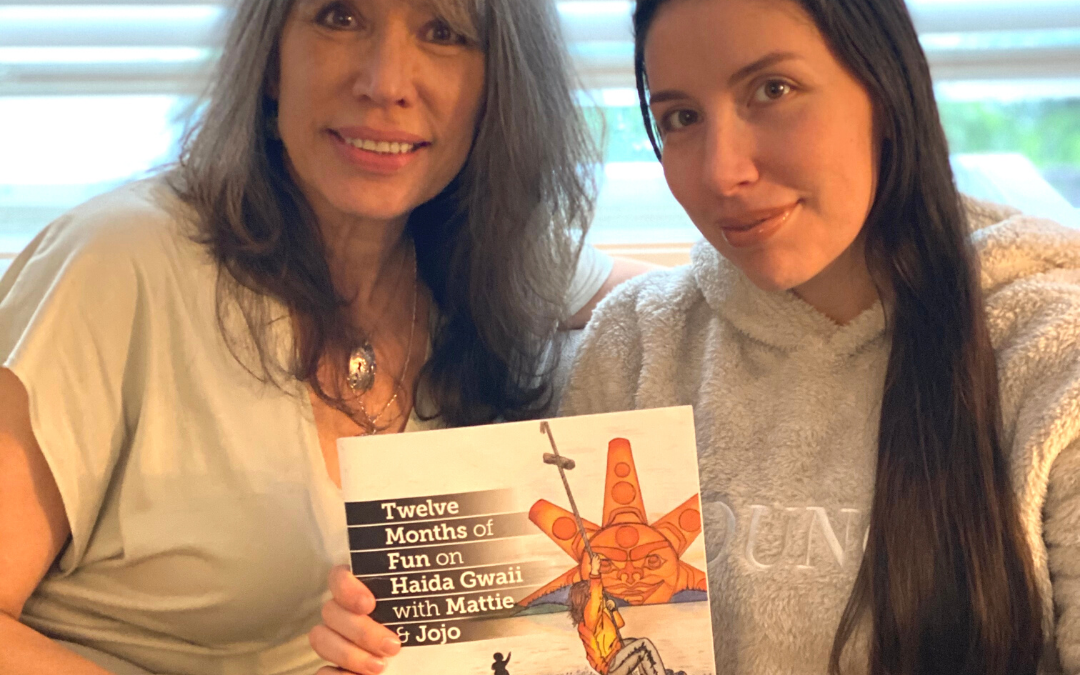 A chat with Lynn Hughan and Carsen Gray 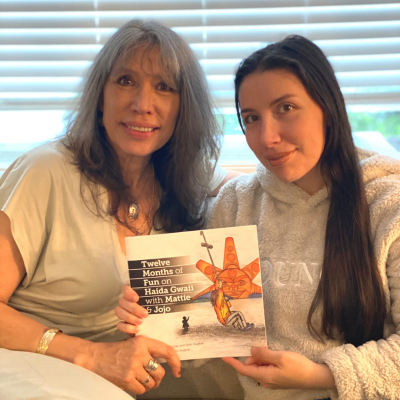 In this week’s episode, I am chatting with mom and daughter Lynn Hughan and Carsen Gray. Lynn and Carsen are a mother-daughter duo who were inspired by their life experiences on Haida Gwaii to write a children’s book, Twelve Months of Fun on Haida Gwaii with Mattie and Jojo. The book is based on the lives of Carsen’s children, and is filled with the familiar activities and beloved people on Haida Gwaii. They have also incorporated the Haida language into the story, something they are passionate about continuing to learn.

Lynn and Carsen share their experiences growing up and raising kids on Haida Gwaii, and the differences between that environment and city life. Even with those differences, we find so many common experiences in motherhood. We chat about how important it is to find self-care in the small moments, to find joy in the things we pursue.

It was so great to connect with these two mamas, and our conversation was a perfect example of how we are all connected by this motherhood journey, no matter where we call home.

What You Will Learn:

Lynn Hughan is an artist and writer (one published Children’s Book). Lynn Hughan was born on October 11, 1966 on Haida Gwaii where she grew up and eventually moved to Vancouver where she married and had two daughters, Carsen and Taylor Gray.

Lynn had always been artistic, even when very young and enjoyed carious medias throughout her young life. She began to paint professionally in Vancouver with her preferred medium -acrylics, and She was taken on by Leona Lattimer who then manager of The Vancouver Museum Gift Shop. Leona began by buying Lynn her first cavasses and paints. Lynn eventually moved to Vancouver Island where she painted in her spare time. She also took up writing at this time but never attempted publishing. On a visit home to Haida Gwaii in 1997 she spoke to the Haida Gwaii Museum with then Director of the Museum Nathalie Macfarlane about booking a show for the summer of 1998. Lynn, who was living in Port Hardy at the time, returned for the show and never left Haida Gwaii. The show went well, and Lynn continued to produce art throughout the years. She designed flash cards for the SHIP Skidegate Haida Immersion Program in 2002 and worked on other projects.

Lynn had a son Michael in 2000, she raised the three children in Skidegate, a small village on the southern end of Graham Island. The children were exposed to their culture through school and through the HlGaagukda Skidegate Haida Dance group. Lynn’s two daughters moved away to pursue their education and careers; her oldest daughter Carsen became involved in music with her partner Joseph (Joey Stylez) Leplante. She eventually moved back to Haida Gwaii with her young family, and it was then that Lynn and Carsen began talking about writing a children’s book. It was a slow evolution, and they knew they wanted to use Carsen’s children as main characters for the book. After some time and many edits “Twelve Months of Fun on Haida Gwaii with Mattie and Jojo” was completed and published in July 2020. Lynn continues to write and is in the midst of creating another children’s book and is collecting stories of odd sightings on Haida Gwaii. She is inspired by her surroundings and culture. Lynn has been the manager of the Gina Daahlgahl Naay Gift Shop at the Haida Gwaii Museum for almost four years where she enjoys inspiring and educating visitors who visit the gift shop. She enjoys the quiet island life that Haida Gwaii has to offer and plans to reside on Haida Gwaii with her family for many years to come.

Carsen Gray is a fresh artist that is stunning Canadians across the Nation with her soulful lyrics, captivating voice and energetic sound. Hailing from Haida Gwaii, BC, Carsen Gray is Haida Indigenous and mixed descent. No stranger to a life of art, music, and entertainment, in 2017 Carsen Gray released her debut self titled album, which garnished her the “Best New Artist” Awards presented by SiriusXM, at the Indigenous Music Awards (IMA). Carsen also received 2 nominations “Best Pop Album” and Best Radio Single for “Supernatural” at the IMAs.

An unstoppable force Carsen has landed on prestigious stages, in 2017 she performed on National Aboriginal Day for the Aboriginal Peoples Television network (APTN) Aboriginal Day Live in Vancouver, B.C then performed as a featured Artist at JunoFest Vancouver the following year. With consistent increased streams, and growing followers on social media, her fans yearn for the relate-able lyrics, and upbeat songs that make you want to dance! Making Carsen Gray Canada’s newest Artist to bring Pop music infused with Trap, Indigenous sounds and R&B/Soul. 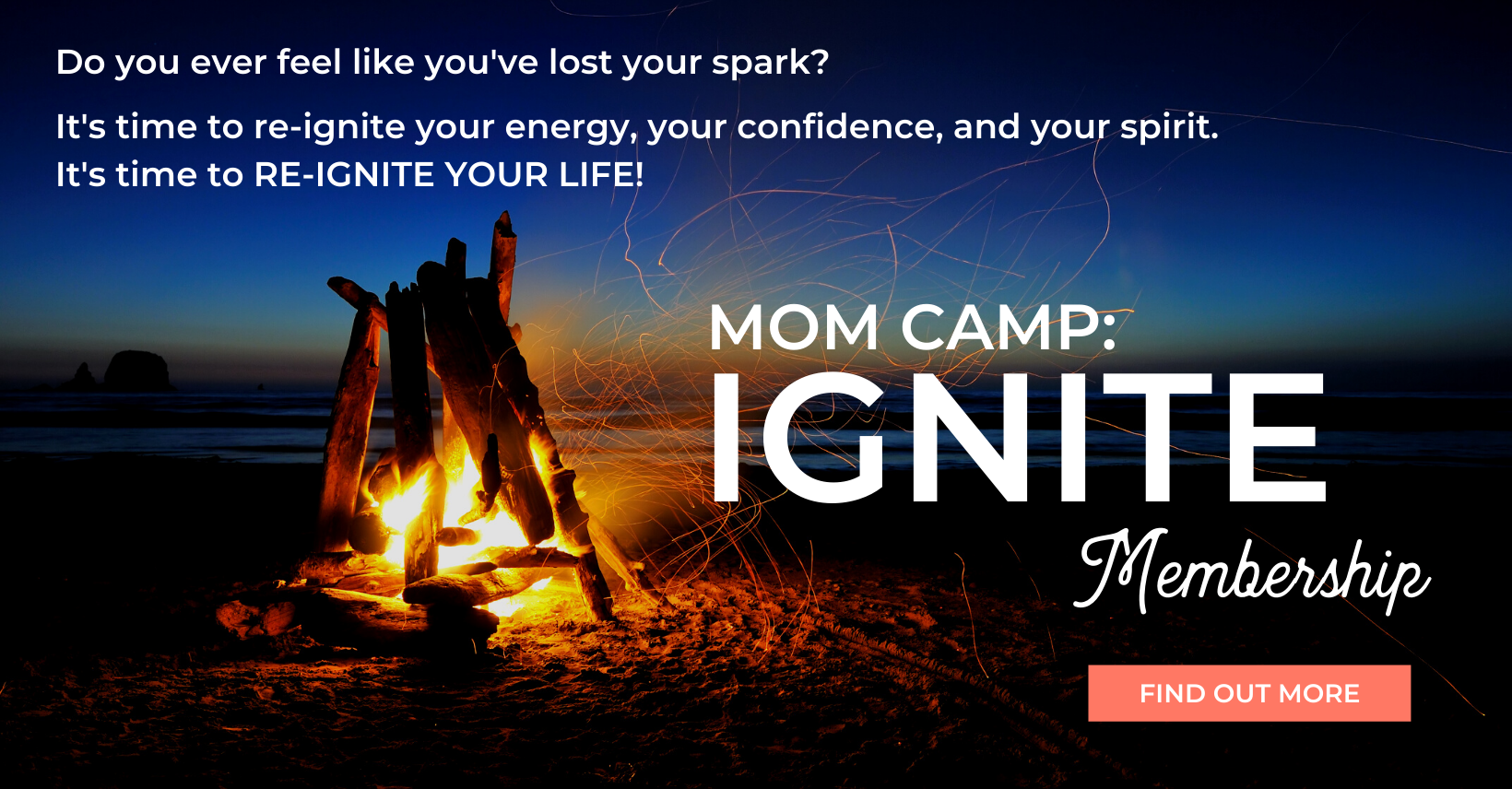 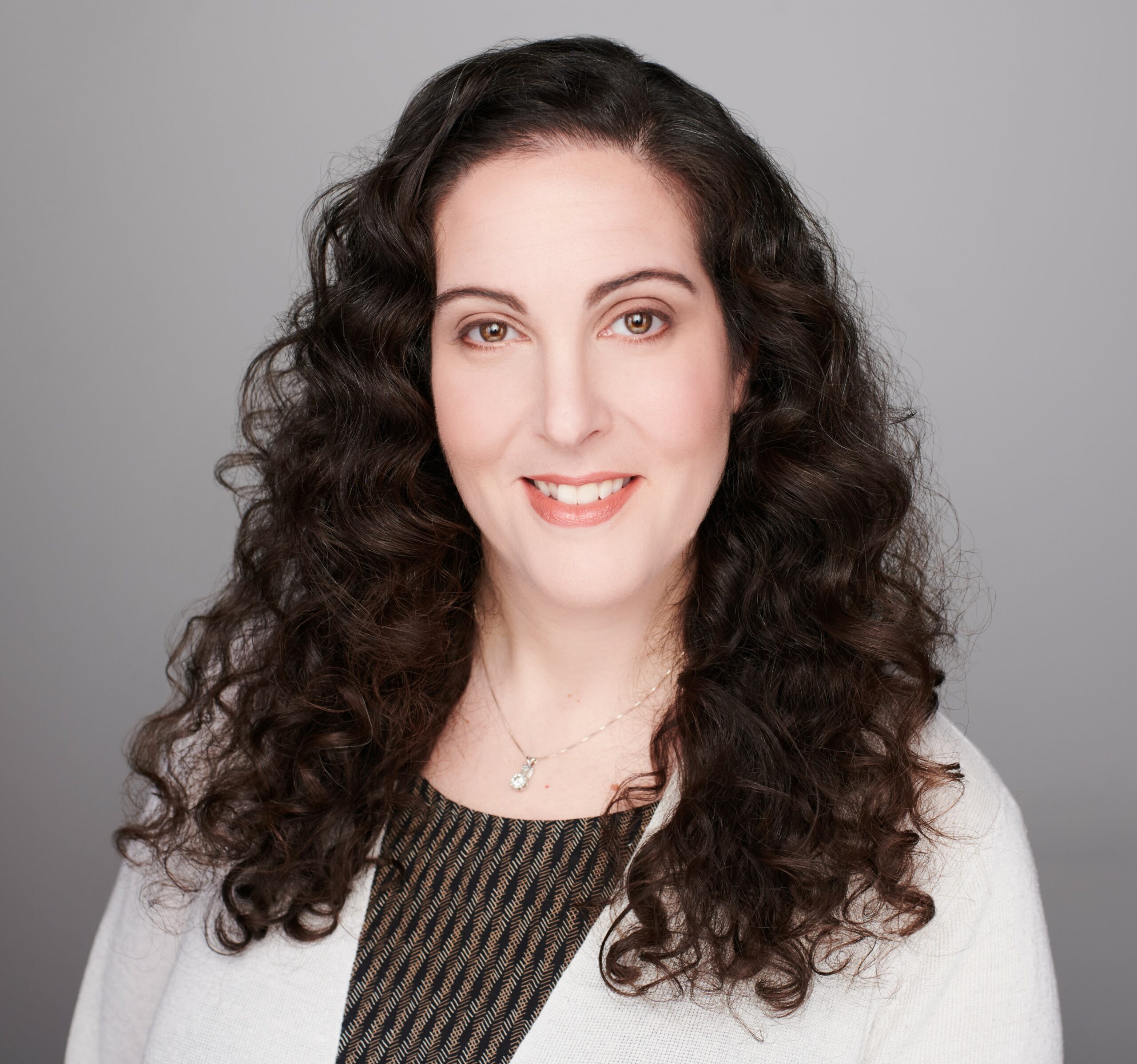 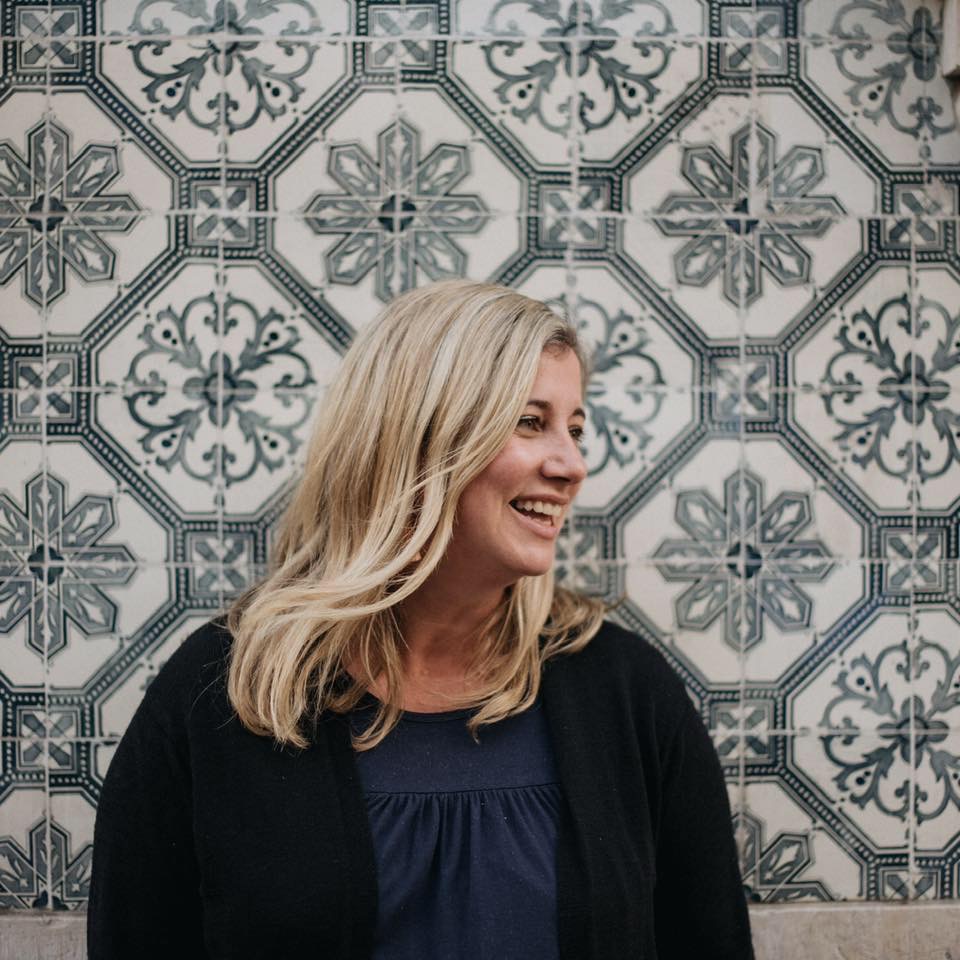